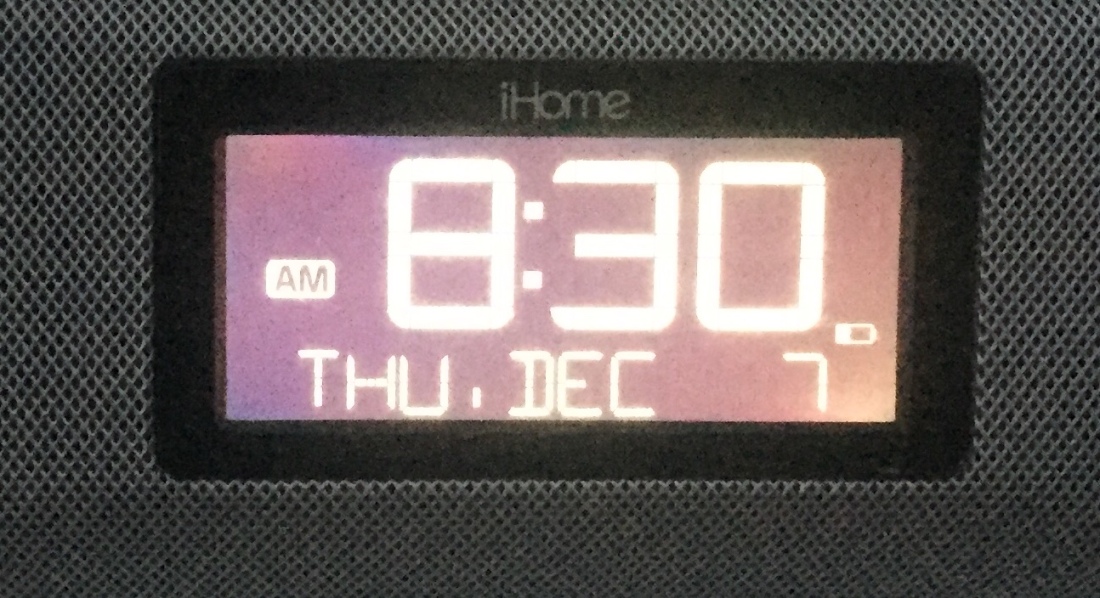 A federal jury in Baltimore returned a guilty verdict on Sept. 30 against three union port workers, finding that they conspired to defraud their employer, the stevedoring company Ports America Baltimore, Inc., by submitting payroll information that caused them to get paid for time when they weren’t on the job. The jury found that federal prosecutors proved that International Longshoremen’s Association (ILA) Local 953 members William Richard Zichos Jr., Dale Martin Kowalewski, and Joseph Ross Bell intentionally engaged in a mail-fraud conspiracy that, from 2004 to 2008, netted them nearly $42,000 in wages and benefits for work they did not perform.

The convictions are likely to send a strong message to waterfront workers that the practice, which was described during the trial as longstanding and commonplace, is illegal and can be successfully prosecuted.

“The evidence showed that the defendants used their positions as timekeepers to falsify their attendance reports and receive salary payments for lengthy periods of time when they were not at work, including many occasions when they were on vacation overseas,” U.S. Attorney Rod J. Rosenstein said in a statement issued after the verdict.

“We thought—and still think—there wasn’t any intent to defraud Ports America out of anything,” Zichos’ attorney Steven Wrobel said after the verdict. “Ports America is not a victim, but the jury didn’t see it that way.” Ports America, through a spokeswoman, declined to comment. The attorneys for Kowalewski and Bell did not return messages seeking comment. Messages left at the Local 953 office and for ILA President Richard Hughes Jr., who testified at the trial, also were not returned.

The case against the three men, whose timekeeping duties involve logging hours worked by themselves and by others who help load and unload ships, stemmed from an August 2008 raid on their office, Building 1200A at the Dundalk Marine Terminal, which is known as the “timekeepers’ shack.” The target of that raid was not the timekeepers, but Milton Tillman Jr., an ILA Local 333 member who is also a politically connected bailbondsman and real estate investor (“Collateral Catch,” Mobtown Beat, March 31).

Tillman Jr. and his son, Milton “Moe” Tillman III, were charged early this year in a wide-ranging indictment for tax evasion, illegal insurance-writing, and, in respect to Tillman Jr., mail fraud for getting paid for no-show work at the docks. As the Tillman investigation progressed, the timekeepers were interviewed by law enforcers and brought before the grand jury, and as a result ended up charged themselves.

In an Oct. 4 phone interview, Rosenstein acknowledged the connection between the Tillman investigation and the timekeepers’ case, saying the latter were pursued, in part, because “sometimes you’re not looking for fraud, but you come across it and can’t ignore it.” He also said the case was important because the timekeepers’ fraud scheme raised questions about “the integrity of the entire process” of payroll on the docks.

While never explicitly permitted, drawing pay for work not performed—known along the waterfront as “covering” —has been seen as a victimless practice, according to Baltimore longshoreman John Blom, a member of ILA Local 333, who was interviewed shortly before the timekeepers’ verdict was returned.

“Everybody [who works at the port] has been covered at one point or another in their working careers,” Blom says. “It happens all the time, and [Ports America] knows that. Formally, it has never been that covering is allowed, and I don’t condone it either. But I can’t see how Ports America was harmed—under [union contracts] it is obligated to hire ‘X’ number of workers to get the job, so they just would have to hire somebody else instead. The only person who should be complaining is the guy who didn’t” get called up to replace an absent worker.

Blom claims that last year’s indictment of the timekeepers, even before their conviction, prompted a change in behavior on the waterfront. “Covering doesn’t happen nearly as much as it used to,” he says.

Assistant U.S. attorneys Martin Clarke and Stephen Schenning, who are also prosecuting the Tillmans, handled the case against the timekeepers. During final arguments, Clarke told the jurors that “the evidence is overwhelming” that the defendants submitted fraudulent paperwork to get paid for unperformed work. He recounted the voluminous exhibits in the case, proving that the defendants had been paid for working when in fact they were elsewhere: Zichos and Kowalewski had taken vacations abroad, for instance, while Bell had been out getting and recovering from surgery.

“And so,” Clarke continued, “we’re at the next stage—they’re caught. And having been caught, they really can’t mount a defense that they didn’t do it.” Rather, “they circled the wagons” and, during the trial, attempted to create a factual basis that they had a “good-faith belief that it was all right” to engage in covering.

In fact, Clarke argued, the defendants “had their own little union within a union,” engaged in a “well-known corrupt practice” of covering—and “they paid who they wanted to pay, to keep them in the club” of no-show timekeepers.

The government’s case involved testimony from two other Local 953 timekeepers who had engaged in covering too. Both—Michael Schaeffer, who was granted immunity from prosecution in exchange for taking the witness stand, and George McKenzie Jr. —told jurors that the practice was wrong, and they knew it was wrong when they did it.

Bell’s attorney, William Butler, attempted to persuade jurors that his client had nothing to hide and was only doing what port workers had done for a long time—that he “merely complied with past practices.” He said Ports America and other stevedoring companies knowingly tolerate covering because all they want to do is “get the job done, mission accomplished,” and this ages-old practice serves that end. Nonetheless, the federal government stepped in, so the timekeepers ended up “charged criminally for activities that have been going on for many, many, many years.”

John Bourgeois, Kowalewski’s attorney, demonstrated a deep sense of outrage over the charges during closing arguments, stressing that the defendants’ conduct harmed no one, that Ports America never protested the well-known practice until the law enforcers started to build a criminal case, and that the amounts involved were “a pittance.” Bourgeois kept repeating “$41,656 among three men over five years,” adding that Kowalewski’s take amounted to 17 days of work, or about four days a year. “Would these men throw away their livelihood, their honor, for four days a year?”

Evidently, the jury’s answer to that question was, “Yes.”