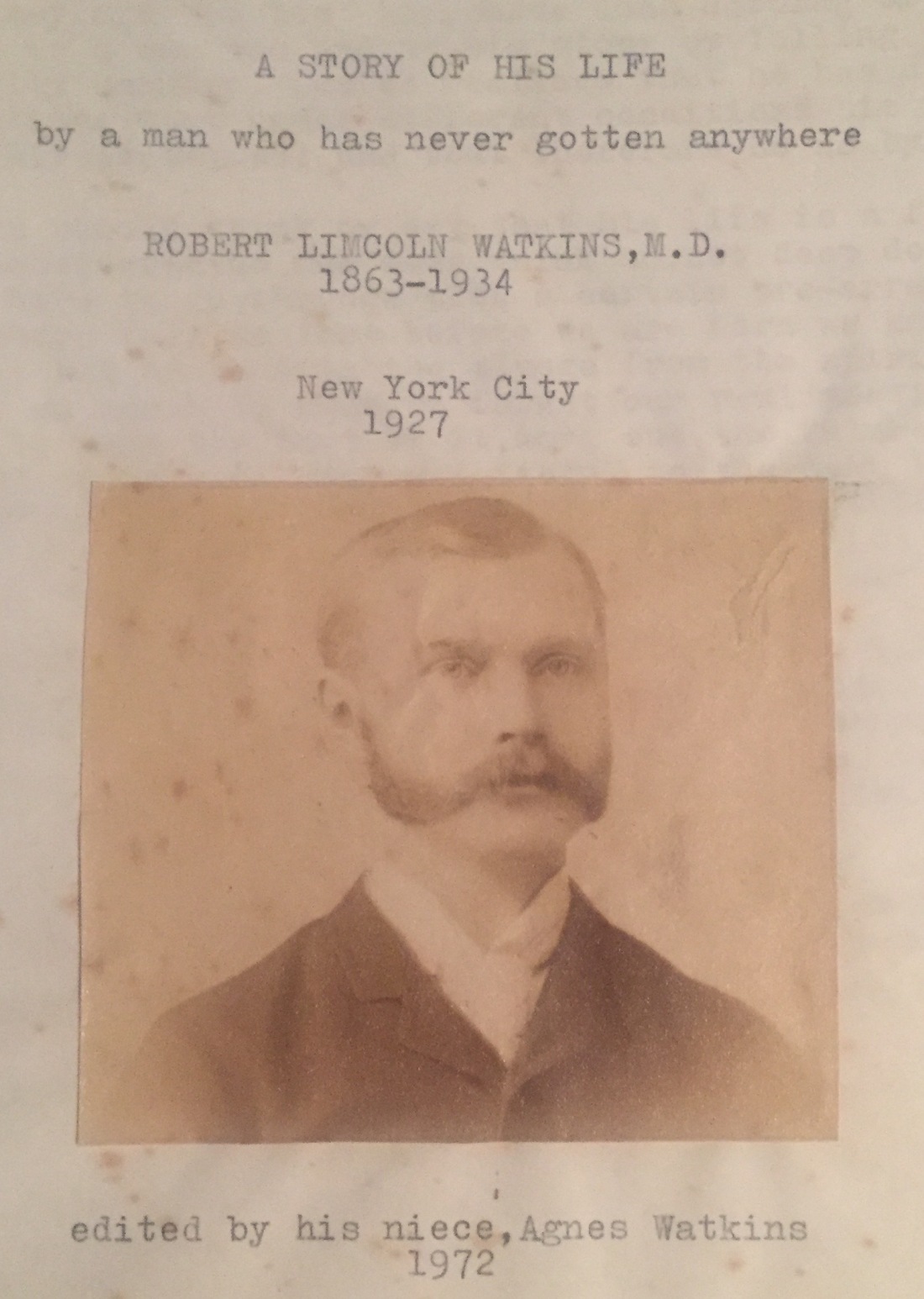 Whenever anyone complained of being lonesome to the man with the bulldog jaw, he would rave and tear himself, sputter and talk, and finally settle down to a medium state of mind, and his tongue would rattle off like water running out of a spout.

They say the wealthy and well-known restaurant man, Mr. Mink, is lonesome. A fine man, by the way. He got a divorce from his wife, and they say has joined the Lonesome Club.

A young man once staying in New York on business for a few months, and the business was slow, wrote home to his girl in the country that if she wanted to feel something lonesome she should come down and feel of him.

Husbands die; their wives get lonesome.

But by Gee Whitaker, talk is cheap stuff. It’s the man that has had an experience of months and YEARS of it. The one who has been through the mill, who knows what the term lonesome means.

All this penny talk about being lonesome reminds him of the imaginary fairy stories of children, and the lies the newspapers often tell, of prosperity, and of wars, when they do not exist.

It’s the single man or woman, starting in business, perhaps for the second time after a failure, one with the bulldog jaw, born in the month of May or April, who is compelled by nature, yes, in spite of himself, to hang on to the job at which he started, who knows what lonesome means. 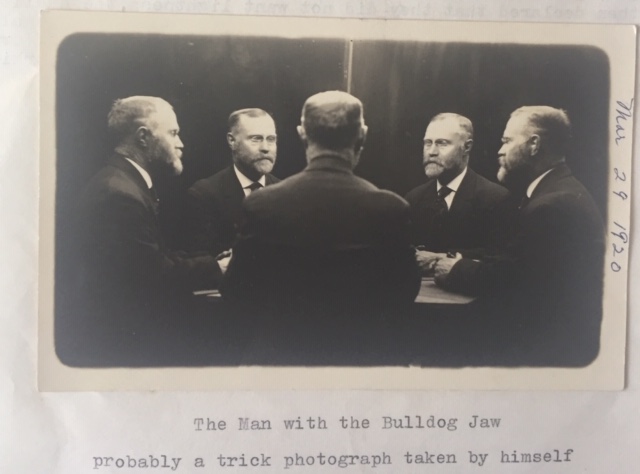 He was born with a talent for sticking, he knows not how to turn back no matter at times how discouraged he may talk. It’s in his bones, in his nature. He never turns back., he doesn’t know the way. Three times a day, and at night when nothing is doing, he hears from all quarters the still small voice: “stick to your job.”

No matter if you stick to your office all day long, getting only one-cent matter in the mail when looking for two; no matter if no business comes in from morning till night, and scarcely anyone enters week in and week out: Hang on to your job.

Occasionally a sympathetic friend drops in with perhaps a promise of work. None turns up. And Uncle Sam still brings the one-cent mail.

You think to yourself: My business is honest, I’m no sport, my habits are good, and my cause is just. My friend Jones has said it, and so has Mrs. Brush. Another friend turns up. He knows your cause. He believes in it and in you, and can help both himself and you if he will.

As he leaves he quotes for your comfort, for he thinks the man with the bulldog jaw is healthy, rough, and ready: “Molasses catches more flies than vinegar. It’s a long lane that has no turning. Everything comes to him who waits. There is always a calm after the storm.”

The lonesome man with the bulldog job says to himself: “It’s been some time since Mr. J. and Mrs. B. were going to send others for my work. They tried, I know. Their work was skillfully done. But do their recommendations count?”

Dreamily, he says to himself: “How long have I got to live, anyhow?”

Mrs. James has said, “Sympathy is all right, but it does help the cause.”

A business man posted in his office a verse: “When all the world has gone to pot, and business’s on the bum, A two cent grin with uplifted chin, Helps some, my son, helps some.”

But the man with the bulldog jaw, born twixt April and May, still gets his one-cent mail in his lonesome den. And sticks to his job both night an day. He writes till he’s tired, plays cards till he’s blind, for the spade is as red as the heart, the heart as black as the spade.

He learns poetry, which he’s never liked. Sings, and plays his guitar. He makes his own bed, scrubs his own floor. But the business walks by his door. And the still small voice when he dreams in the night says, “stick to your job.”

Did you ever have the experience – I don’t ask if you ever heard of it, but did you ever have it?- of waiting in a well-equipped office, in a good location, in a BIG city, for business, possessed of little cash and no rich uncle to back you, just waiting – it’s the only thing you can do – day after day, month after month, even for years?

No one comes, scarcely, for days. Except the postman to deliver your once-cent mail. Then suddenly the telephone rings. Did you ever then involuntarily – I repeat involuntarily – holler out, “Thank Goodness!” and say to yourself, “I don’t care who that is or what he wants, I’m just glad to hear the ring. It gives me a brace for another long wait”?

Did you ever call up on the phone a friend, when you were lonesome, and just listen to the tone of the voice without giving yourself away, just for the sake of hearing somebody’s voice? Imaginary misunderstandings are now all cleared up.

But the man with the bulldog jaw is by nature a sticker. And when in brighter years business slacks off a bit, and some poetry floats by his door, he swipes it and reads it, for it reminds him of the years before.

What matter if I stand alone? I wait with joy the coming years. My heart will reap where it has sown And garner up its fruit of tears.

The stars come nightly to the sky, The tidal wave unto the sea, Nor time nor space, nor deep nor high, Shall keep mine own away from me.

Asleep, awake, by night or day, The friends I seek are seeking me. No winds can drive my bark astray, Nor change the tide of destiny.